The annual easter car show was held at Helsingin Messukeskus (Expo Center). It’s a 4 day mayhem of American classics and dragsters etc, the other half is full of Euro, Jap, Tuned and exotic flavors. Drifers, lowriders, ICE cars etc. One corner is stuffed of Street Fighters and other motor bikes.

I didn’t want to take my car again to this show, so I did something else. The expo has an official party always on the second day of the 4 day extravaganza.
I got asked if I wanted to take my car to the afterparty – to the Club? Yes, that’s right. Well it’s first time for that, I thought. 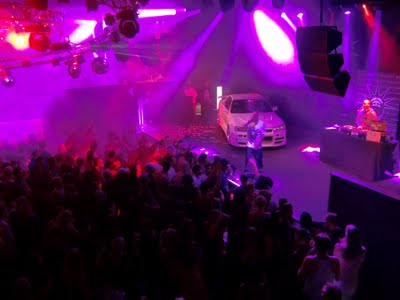 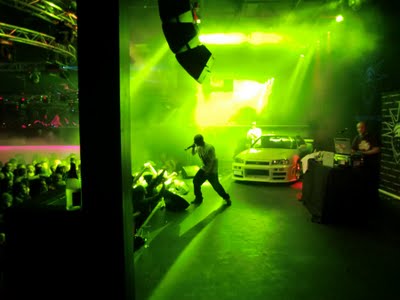 The guest star for the evening was rap artist Redrama. 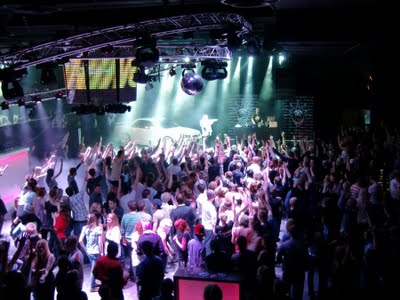 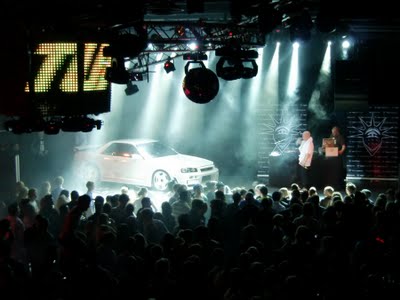 This thread would be worthless with out pics. Juhis worked he’s magic behind the lens again, check the out pics here: ACS/TCS 2010.

Here’s a poor video clip of the afterpartys club flavors.

This was shot at The Circus nightclub in Helsinki. It took us few hours to get the car up on the stage. I think it was worth it, what a night! Thanks for everyone who came along.