If you’re ever heard about the Japanese suspension brand TEIN, you have propably heard of TEIN’s mascot Dampachi!?!

Well, Dampachi just got a new girl friend – Dampatty, a shy girl that we don’t know very much about just yet. This is what TEIN says about her: 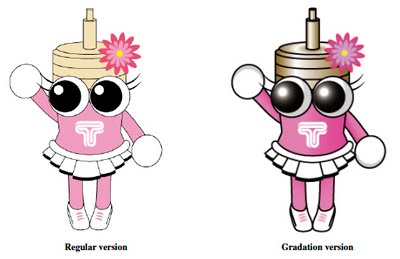 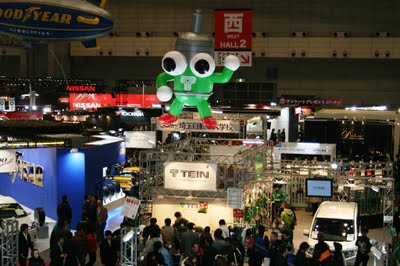 Name: Dampachi
Sex: Male
DOB: March 10, 1985
Birth Place: Yokohama, Kanagawa, Japan
Main Characteristics: Large Eyes, 4-dimensional extra reservoir tank on his back
Body Height: Inconstant, as his head (rod) moves up and down.
Body Weight: Unknown, as it changes with the imposed load.
Favorites: Nitrogen Gas, High-Performance Oil
Special Talent: He uses his magical force, generated with his 4-dimensional extra reservoir tank on his back, to help struggling people shorten their lap-times on circuits and other motorsport battle fields.This ability has made many people happy!
Frequently Appears on: Circuits
Personality: He has a highly competitive spirit. When he could not get the result he wanted in races, he would use his magical power from his 4-dimensional tank to prepare himself to be in good shape for the next race. He is resourceful and acts tactfully in approaching various matters, by effectively using his 4-dimensional tank and twisting the top of his head.
Family Structure: Unknown.
There are rumors around that he has a father, who wears a hat and a brother in a different color… 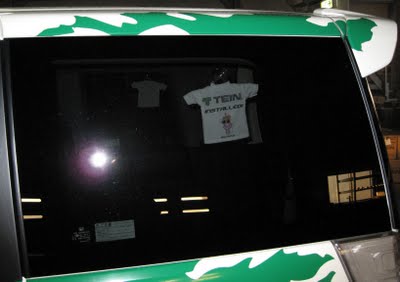 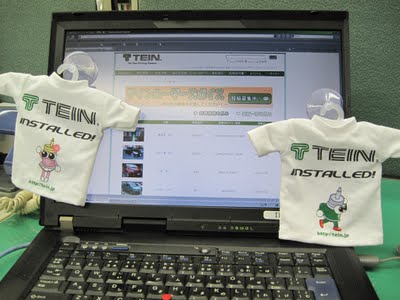 … or computer gizmos.
The “Dampa family” with our view 😉 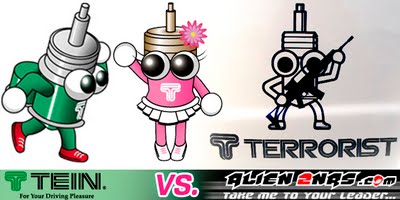 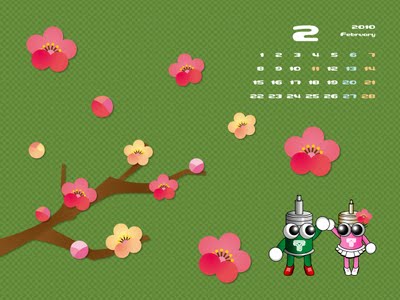