The show was held in Helsinki Ice Hockey hall.
The X-treme show held in centre of Helsinki. The show had Customs, Hot Rods, Tuning, Styling, Ice, Motorsport, Bikes and more… The 2009 Nordic Tuner Awards Finals were held as well, with some 40 show cars around Scandinavia.
The show program had live stage, with some random guests. The international guests from USA, like the moroons Duane Meyer (ex-Boyd Coddington employee) and Bernt Karlsson aka the Discovery Channel TV-series American Hot Rod guys.
Duane almost got he’s ass kicked at the night club – what a joke this dude is. Just as dumb the TV-series let’s him to be. Eventually he got kicked out at the afterparty, hah.
I talked with Bernt at the saturday night X-treme afterparty – he was alright. He was very keen on finnish girls, lol.
Well, this was s nice show, but it missed a bit of cars in my opinion. Could have had more to see!? 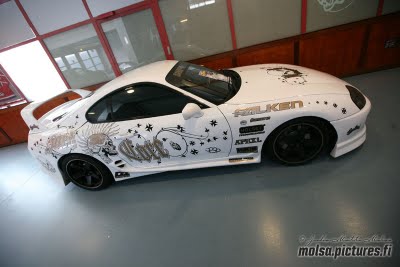 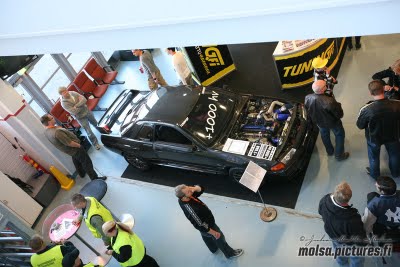 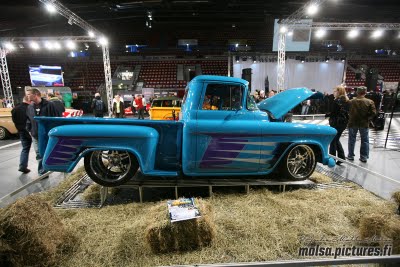 This beast had the fattest rear rims ever. Sick! 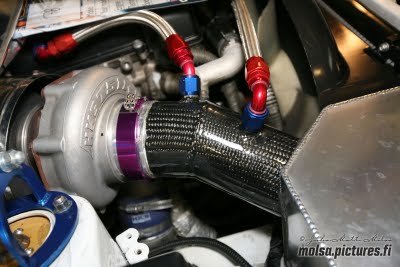 You can’t go wrong with a HKS T51R turbo. This set up was found to feed 2JZ Supra. 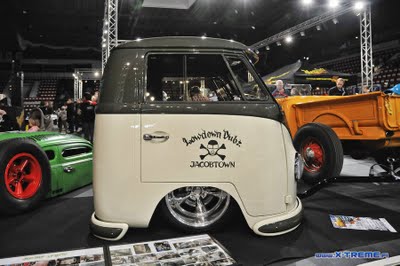 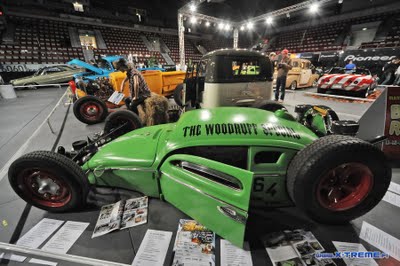 The Woodruff Special – well, at least it was low! 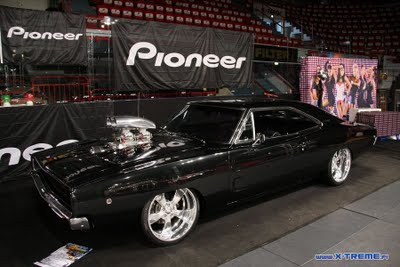 So clean, so powerful, so loud… 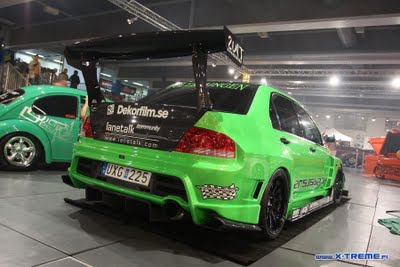