Alien2nrs where cheking some Rally action about month ago, but we all have been really busy with our own projects that we haven’t had time to post anything about that on blog… so here you go!

Maybe the biggest nutcase was the Russian driver Novikov whos jump was one the longest of the race. He just had a bit bad landing… pics from the Special Stage Leustu. 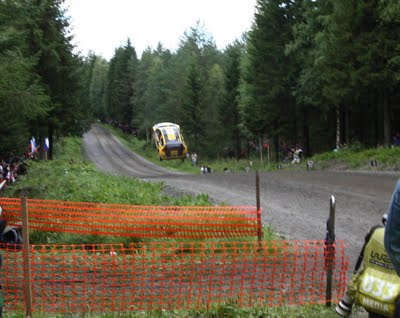 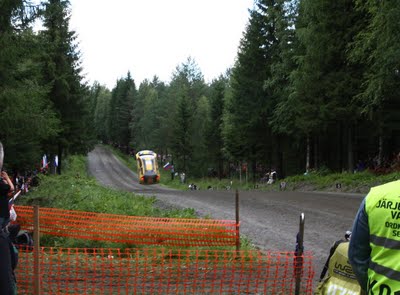 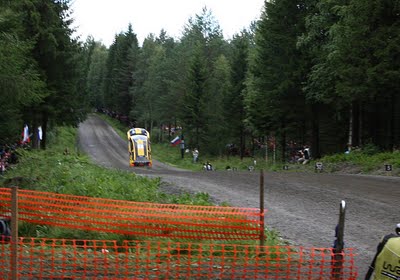 Citroen space shuttle with two Russian cosmonauts jumped at the speed of 146 km/h (91 mph). Yes, they had radar just before the jump. Sick speeds on gravel, huh. The jump was 55 meters (180 ft) long, landing bumper first.
Unfortunately, they had an accident later that day and could not finish the race. 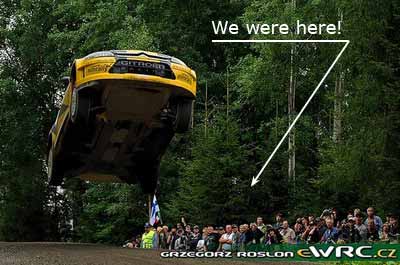 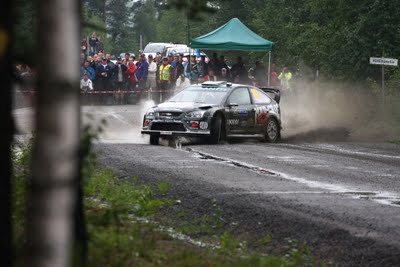 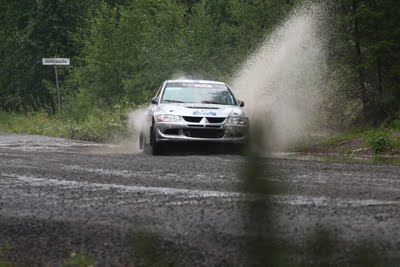 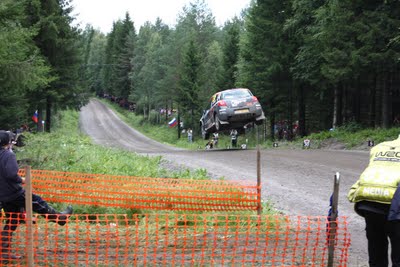 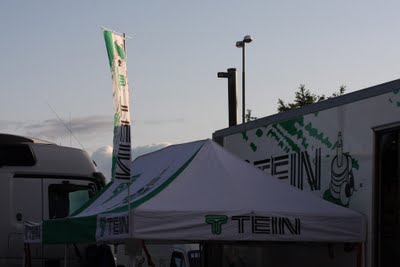 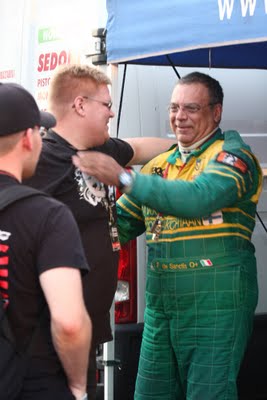 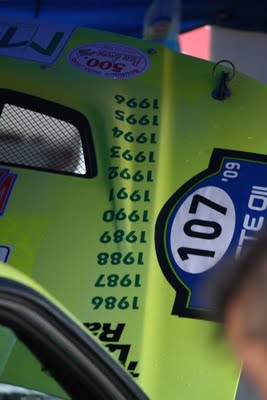