To day was trip to Hiroshima. Mainly to see the National Peace Memorial Museum, Atomic Bomb Dome and other sights related to the A-Bomb dropped to Hiroshima. Well it wasn’t all about the bomb – We toured around the city and some shops as well. Nice city. 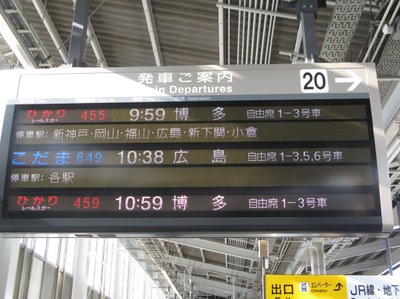 Hikari 455 to Hakata (our stop was Hiroshima). 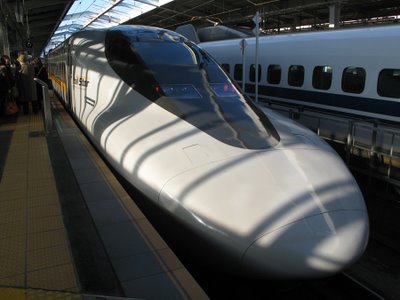 From Shin-Osaka to Hiroshima +330 kms, by Hikari train it took 90 minutes, not bad.

View from train to Osaka Airport. 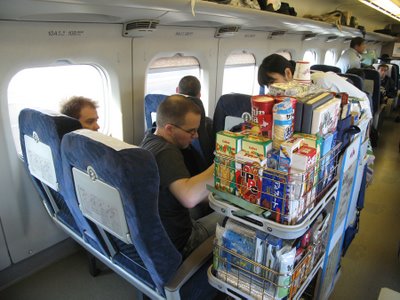 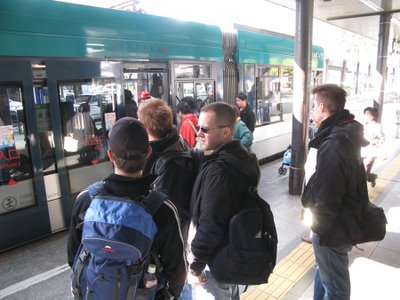 From Hiroshima station we took tram to A-Bomb hypocenter area, (2 kilometer area that was totally whipped out). 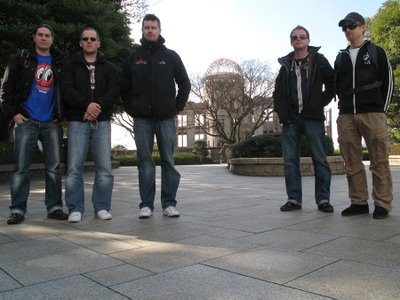 Alien2nrs crew, A-Bomb Dome behind us. 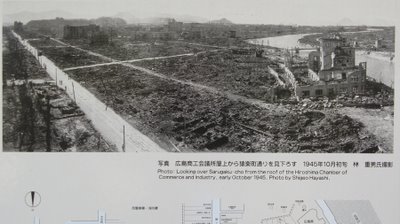 At 8:15 am on August 6, 1945 City of Hiroshima fell victem to the world’s first atomic bombing. The city was gone in less than a second, killing instantly more than 10.000 people, totaling the bill up to 140.000 after the radiation, heat wave, blast wave and fire killed the rest of the citys surrounding areas. 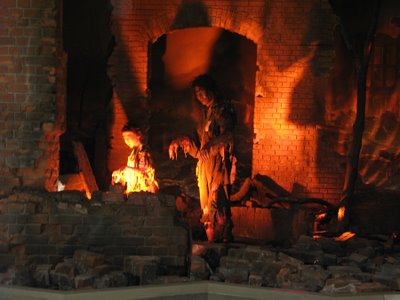 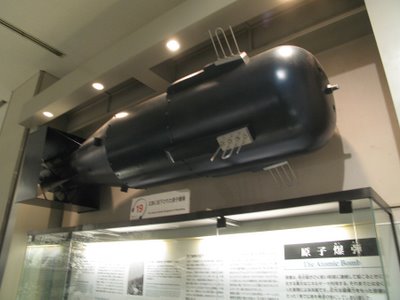 The “Little Boy” dropped by American air plane Enola Gay. The bomb is about 3 meters long, had 50 kg Uranium 235. The energy of the fission bomb equivalent of 16.000 tons of TNT. The bomb exploded 580 meters above the city. 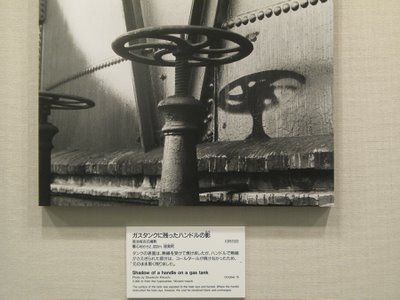 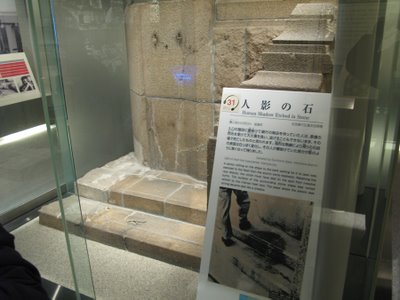 The heat rays where so violent, that they left shadows permanently on the elements that didn’t vanish. 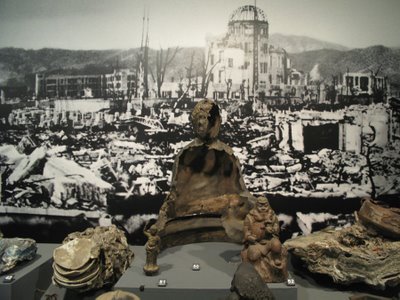 Melted statue and some other remains. 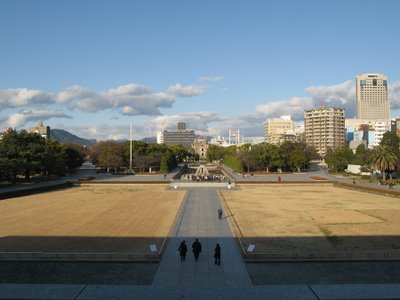 View from the museum to the A-Bomb Dome. 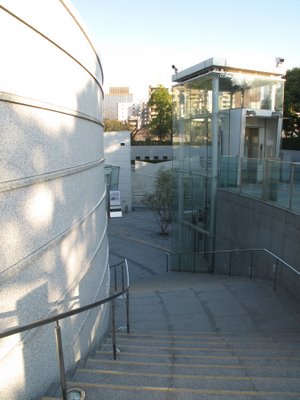 Stairs to the underground Peace Museum of A-Bomb Victims. 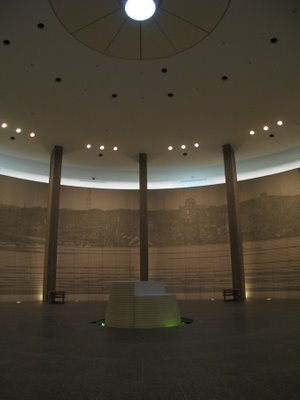 Inside the hall remebernce is a panorama that recreates view of the A-Bombed city. The panorama is made out of 140.000 little tiles, the number of people estimated to have died by the end of 1945. Huh, just makes you think – never again. 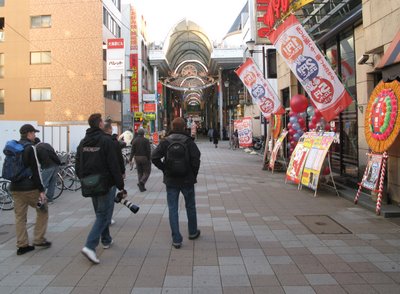 After the museums it was time for some other sights, like electronic shops. 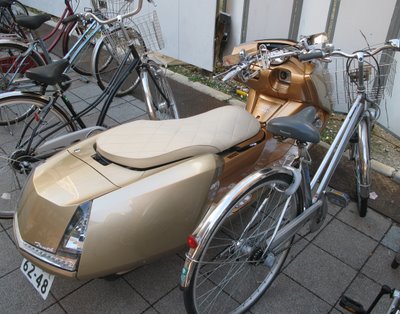 We saw this super sleek lowrider motorbike with stereos, lol. 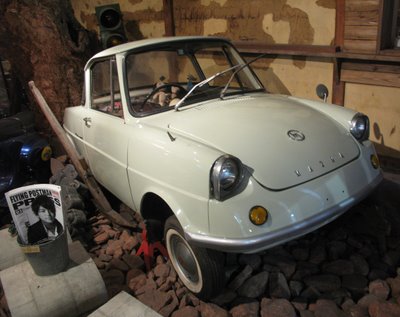 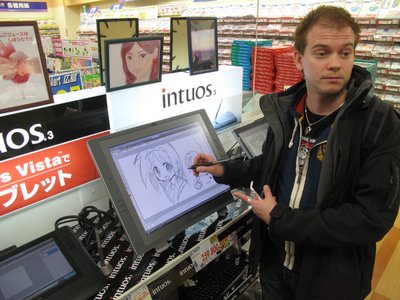